World Cup Betting in the US: The Numbers

The 2022 FIFA World Cup is the first major international soccer event that residents can wager on. This particular World Cup is memorable for a lot more reasons. But for the US, it was a great run to introduce the tournament to bettors. And also hopefully help generate more action on soccer betting in the US in general. Let’s take a look at the World Cup Betting numbers in the US.

This World Cup has been a sportsbook pay per head favorite for many reasons. One, would be the fans’ wagering on their favorite players, especially for Cristiano Ronaldo and Lionel Messi. Fans are hoping that their favorite players could win a trophy as it is their last stint in the tournament. A lot of action was also very exciting seeing as so many underdogs progressed further into the tournament as expected.

World Cup Betting in the US 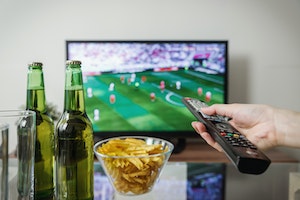 Soccer is not the top sport in the US, even for sportsbooks. But you can still find a fair amount of activity, enough to make it easily available in a solution for sportsbook needs. The World Cup final was the second-most popular game in the year for US sportsbooks, taking in 7.9 million wagers, which is still lower than the NFL Super Bowl at 23.5 million. But again, for a single match to get millions of bets is still newsworthy.

For instance, the World Cup saw more action than the NBA Finals back in June at 5.1 million, or NCAA March Madness of 4.8 million in April this year. There are also upwards of 1.7 million new sign ups for sportsbooks in time for the World Cup, so those who want to build a bookie business now know that soccer is not a sport to be left behind, even if its not as popular as football, basketball, and baseball in the country.

Get the Best Bookie Software with PricePerPlayer.com Here! 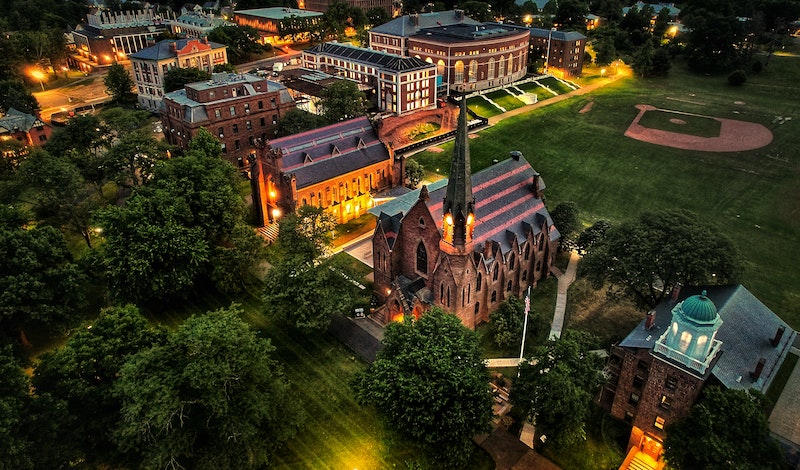 Connecticut sportsbooks see a dip in sports betting handle in December. Despite the decrease in handle, it is still overall a profitable month for the Constitution State. In the latest bookie pay per head news, Read more… 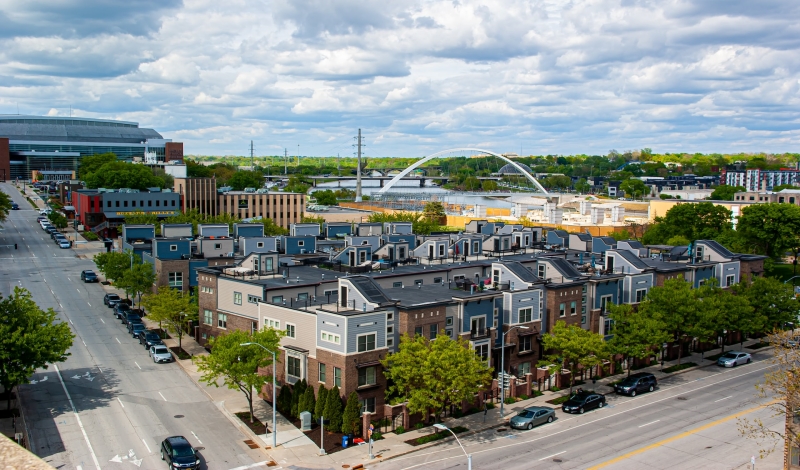 In the latest sports betting report on sports betting in Iowa, we are seeing a drop in betting handle, but an increase in revenue. According to the Iowa Racing and Gaming Commission, the state’s sportsbooks Read more… 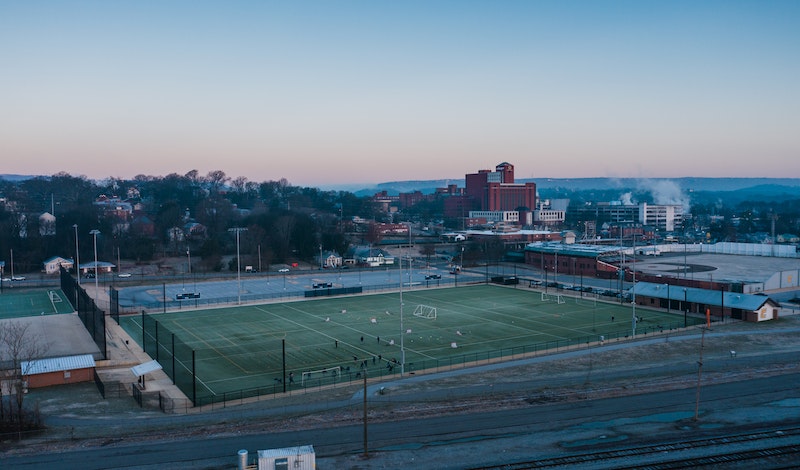 In the latest bookie news, our eyes are on Tennessee as the Tennessee sports betting market sets a new record for the highest monthly handle. The total sports betting handle the state has for November Read more…