The Pennsylvania gaming industry has been pretty low-profile> Especially compared to its neighboring states like New Jersey. But do not mistake it for lack of success. The state is hitting and breaking records on gaming revenue for the fifth straight year. And with the use of sports betting software since online gaming was allowed, the revenue is increasing in a much higher increment.

A lot of pay per head sportsbook operators in the US are attributing a growing online industry to the increase of awareness on sports betting. Unlike other regions, like in Europe and Asia, gambling in the US has mostly been popular in places like Las Vegas and Atlantic city. But since online sports betting has become popular, the public now has a hassle-free and accessible way to enjoy sports wagering. 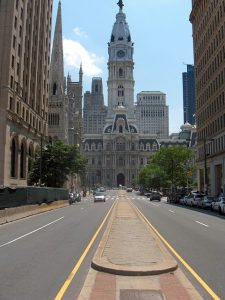 According to the Pennsylvania Gaming Control Board, the total gaming revenue of the state for 2019 is $3.4 billion. This is a 4.5% increase at $146 million from 2018’s numbers. Looking at the numbers, Slots is still the most popular gaming option in the state. Slots has a revenue of $2.36 billion. Next are table games, bringing in $904 million. Meanwhile, the newest gaming option, internet gaming, has $34 million in revenue. Sports Betting, meanwhile, has $84 million for the year. Followed by other gaming activities at $28 million.

The high numbers in gaming can be seen even in sportsbook pay per head sites. Bookies are enjoying increased revenue that they expect will continue to grow in 2020. The number of sportsbook providers are even increasing, with Bookie Pay Per Head reviews featuring the best and the newest providers in the market.

Gaming Revenue in the East Coast

Pennsylvania is not the only state to hit the $3 billion mark. Neighbor New Jersey also records their own billion-dollar revenue: $3.469 billion for 2019. Pennsylvania is a state with a 12.8 million population. This is more than the 8.9 million of New Jersey. This shows a potential for even higher revenues when we see more online gaming action in the state. Of course, New Jersey could also be getting revenue from residents of New York, where their sports betting policy is quite paltry compared to other nearby East Coast states. 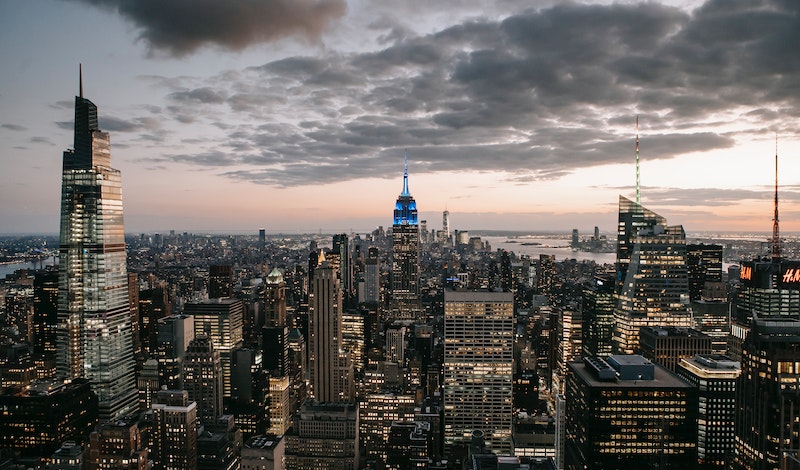 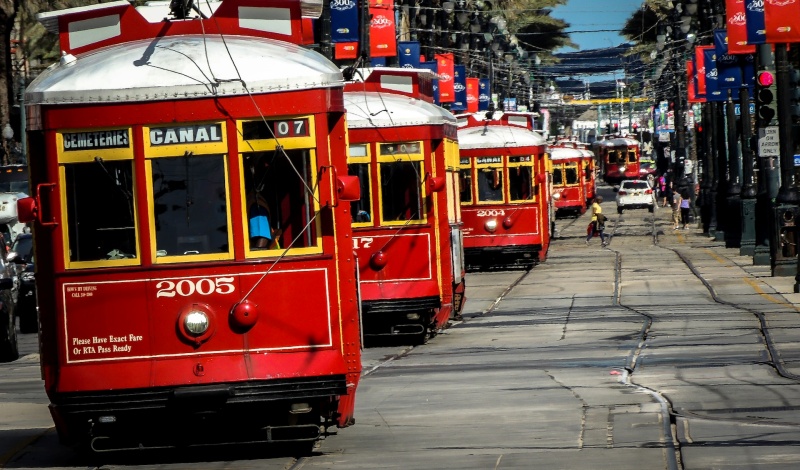 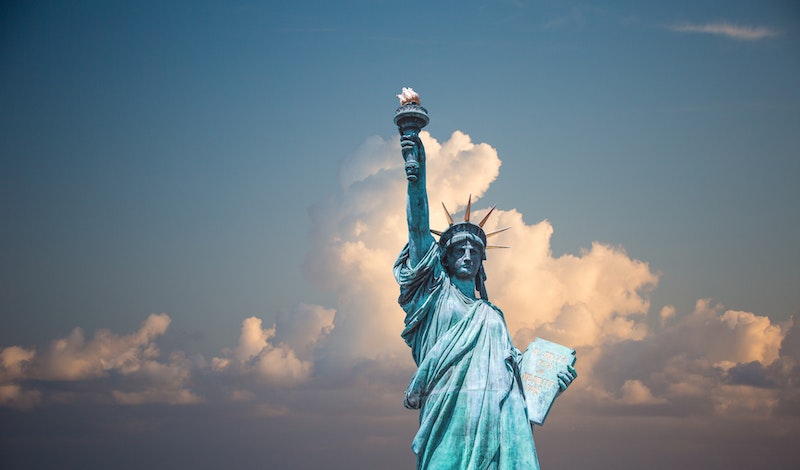