The Department of Justice made a new Wire Act opinion last November 2018. However, they only made it public in January. According to the latest development, the opinion will not be implemented until June 14 following legal as it faces legal challenges.

State attorney generals received a memo from the DOJ last week stating that the new Wire Act opinion will not take effect until June 14. The DOJ initially scheduled to take effect on April 15. The new position bans the transmission of money connected to any type of gambling crossing state lines. Its former 2011 opinion only applied the Wire Act to sports betting.

Several states based their online gambling laws on the 2011 Wire Act opinion. These states include Nevada, New Jersey, Pennsylvania, and Delaware. The new opinion will be detrimental to the future of the best sports betting software. The new Wire Act opinion will make online gambling in four states illegal. In addition, it threatens the legality of online lottery games. As a result, various state attorneys-general filed lawsuits against the DOJ. Publisher of bookie pay per head reviews supports the move of the states.

DOJ Deputy Attorney General Rod Rosenstein sent the memo of the extension of the new opinion implementation. In addition, he is set to resign from his position soon. According to bookie news reports, he allegedly recorded his conversations with President Trump after the firing of then-FBI Director Comey. He denied the allegations.

New Jersey will file a lawsuit against the DOJ unless the latter withdraws its new Wire Act opinion. NJ Senate President Stephen Sweeney wanted assurance that it will not make online gambling illegal again in the state.

New Hampshire doesn’t want to wait for the implementation of the new DOJ opinion. Its Lottery Commission filed a lawsuit against the DOJ because they find the new opinion not faithful to the true meaning of the Wire Act. 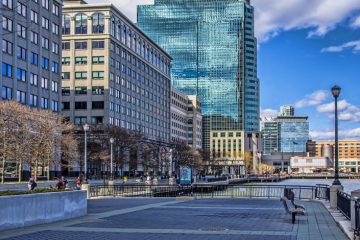 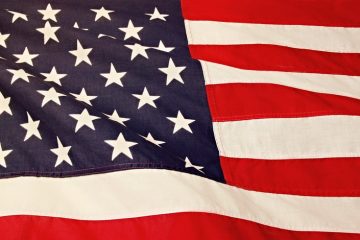 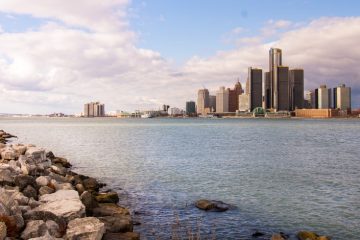