Sportsbooks in New Jersey have proven the profitability of sports betting. The Division of Gaming Enforcement of New Jersey recorded a total of $16.4 million in the first 2 weeks after sports wagers were made legal in the state. For events that ended in June, there was $15.36 million worth of wagers made, with around $1.2 million for the beginning of July.

At least $1 million of the total wagers were made on future bets, and are currently counted as a win for bookies, which of course will change if the bookies will need to pay out to players.

After years of deliberation, the legalization of sports betting in New Jersey has proved what bookies have been saying all this time: that there is money in sports betting, and the market is great. And given the numbers the sports betting action is putting out, we can say that the numbers will only be growing in the years to come.

For those who are looking to start their bookie operation, there is no better time than now. Read a sportsbook PPH review to find out how you can get into the action.

The state of New Jersey was paid by sportsbooks $300,000 in taxes in just the first two weeks of sports betting last June. this, hopefully, will encourage other states to follow in legalizing sports betting. For instance, New Jersey leads in the wagering with $16.4 million, but you also have other states like Delaware, who raked in over $7 million in its first 20 days of legalized sports betting in the state. And since it is just the beginning, it is expected that the numbers will only rise for sports betting. 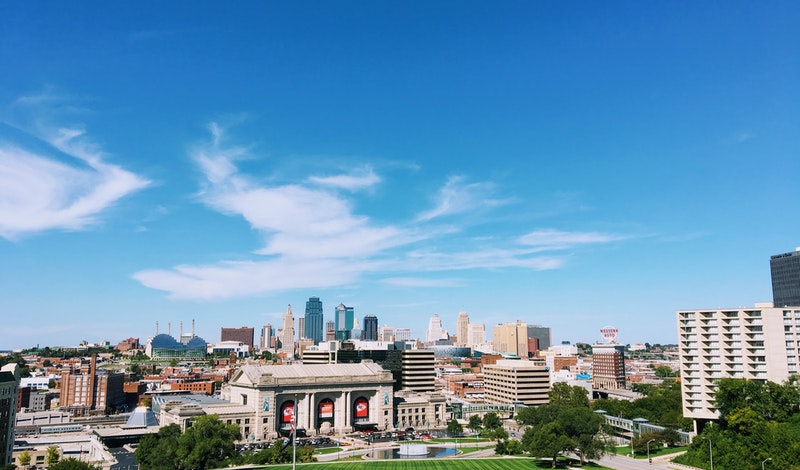 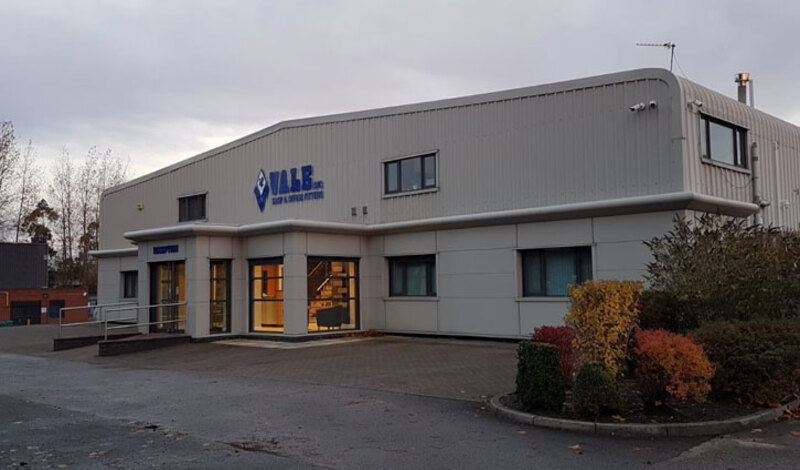 Bolton: A gambling-addicted man, James Hall, 49, has stolen $8.1 million, (£6.7 million) from Vale UK. The director of this store-fitting company, Peter Henerty, describes him as a trustworthy employee, as a brother. It all started Read more… 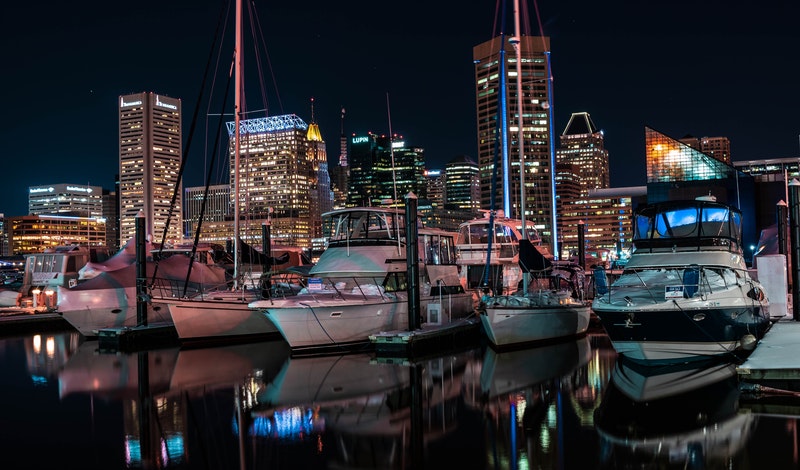 Sports betting has rapidly grown across the US, with many states adapting to the demands of the market therefore legalizing sports betting. Each state has taken a different approach towards sports betting. Some offer only Read more…